Mr. Hussain, one of UAE's most successful and respected entrepreneurs, has been recognized for his humanitarian work and contribution towards numerous local and international charitable initiatives over the years.

Hussain Abdulrahman Khansaheb has been the recipient of numerous distinctions and awards for his humanitarian and charitable contributions, including “Dubai Appreciation Award for Community Service” in 2019, the “UAE Pioneers Award” in 2017, as well as the “Sharjah Award for Excellence in Education” in 2002.

Held under the patronage of His Highness Sheikh Mohamed bin Zayed, the Abu Dhabi Awards celebrate compassionate individuals who have selflessly devoted their time and effort to spreading goodness and serving the community.

Any Feedback or Questions?

Let Us Know
Previous Next 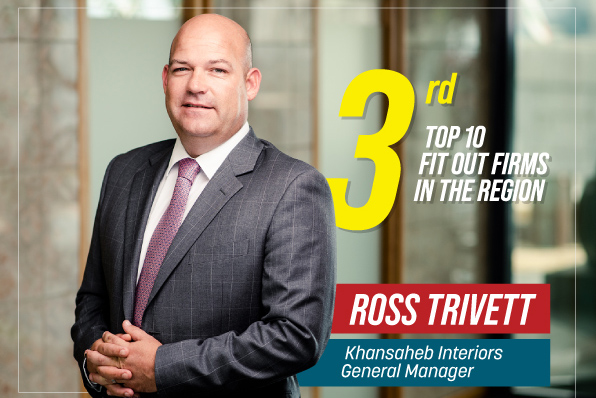