The stamp of Khansaheb construction can be found across the UAE: from roads and government offices to hotels, restaurants and shopping malls, the family business has played a highly visible role in building the Emirates since it was established in 1935.

But the name is starting to become recognised for its other interests as well, in particular, health care, manufacturing, real estate, food and beverage, and aviation training. Khansaheb Investment's Managing Director Amer Khansaheb explains to The CEO Magazine that it’s all part of a deliberate strategy to enlarge the scope of the business.

“The goal was to expand in terms of both industry and geography, so we don’t have all our revenues coming from one industry in one market,” he says.

“We want to manage country-specific risk, strengthen the business and make it resilient to economic downturns and black swans.” Although the company that was founded by the uncle of Amer’s grandfather, Hussain Bin Amad Khansaheb, has its roots in trading, maintenance and construction, by its very nature, Khansaheb Investments is a holding business.

For Amer, there was never any doubt that he would join the family business – when the time was right. He completed his undergraduate studies in Lebanon, graduating from the American University of Beirut with a Bachelor’s in Civil and Environmental Engineering.

He also holds a Master of Science (Project Management) from the British University in Dubai and is a fully qualified Chartered Financial Analyst. Early positions included a business analyst and consultant role at Deloitte before he returned to the Khansaheb fold almost a decade ago.

In February 2012 he became Khansaheb Investment’s Managing Director, although he also holds many other titles within its portfolio. At the core of his mission is the goal to expand and diversify its interests.

Any Feedback or Questions?

Let Us Know
Previous Next 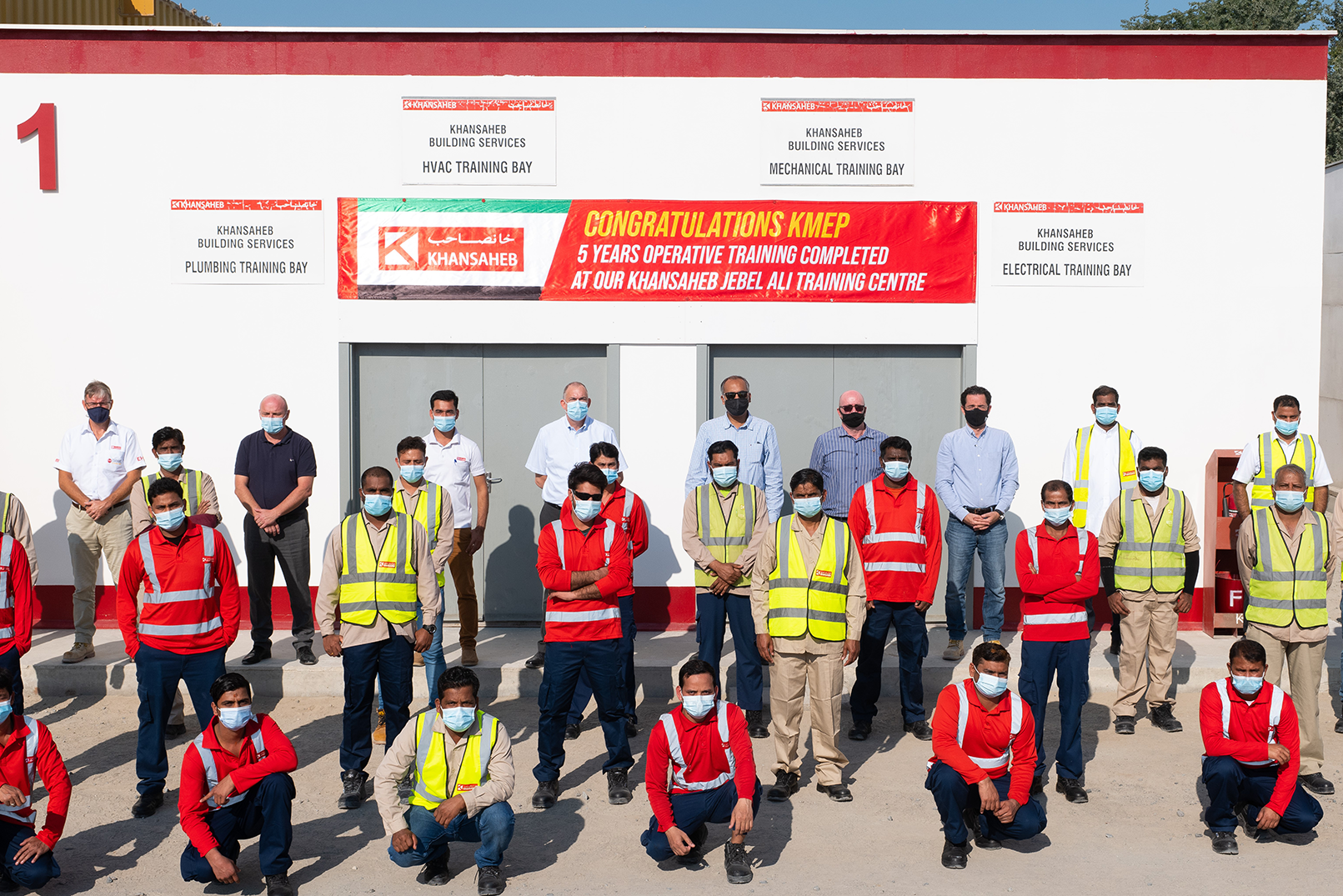 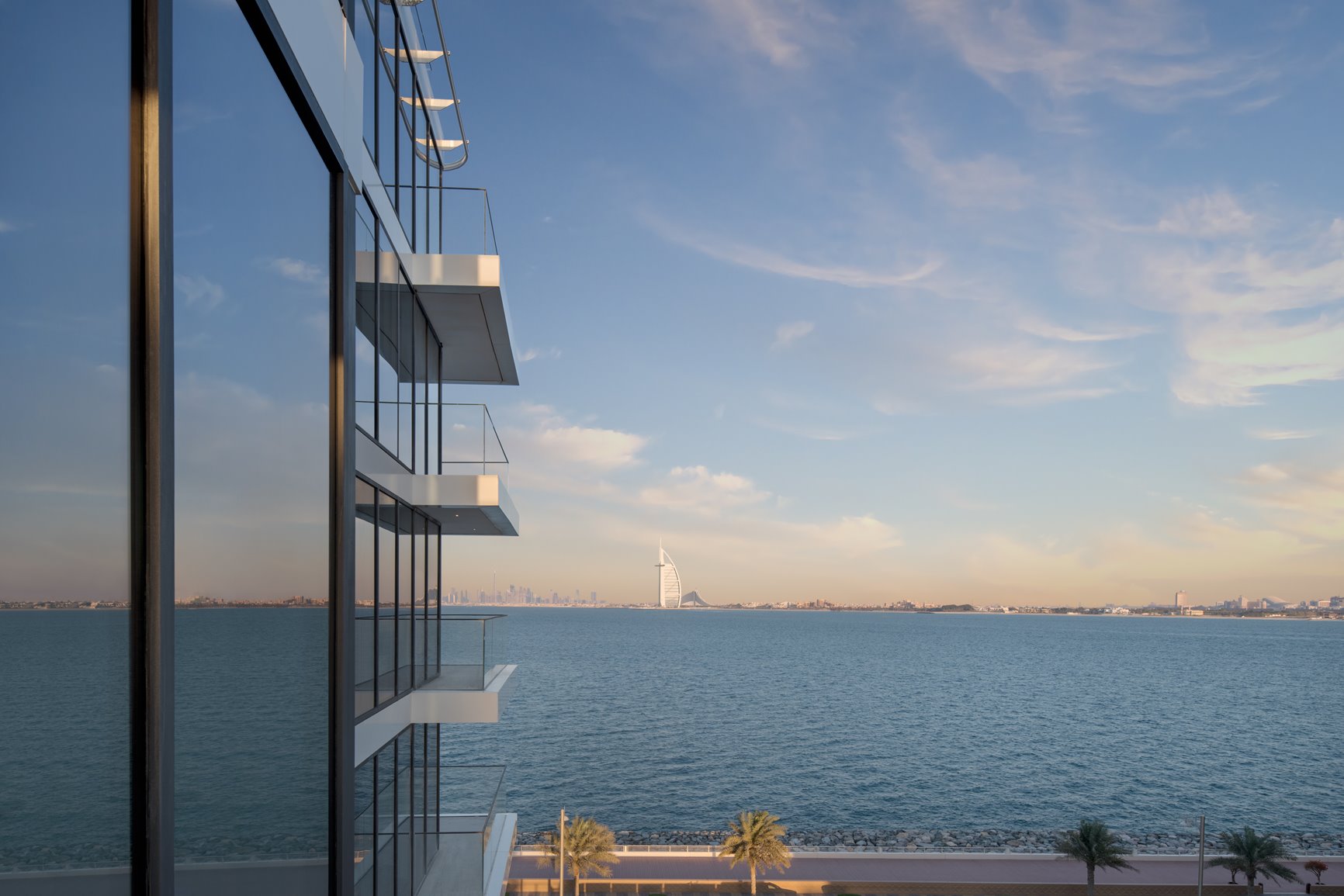